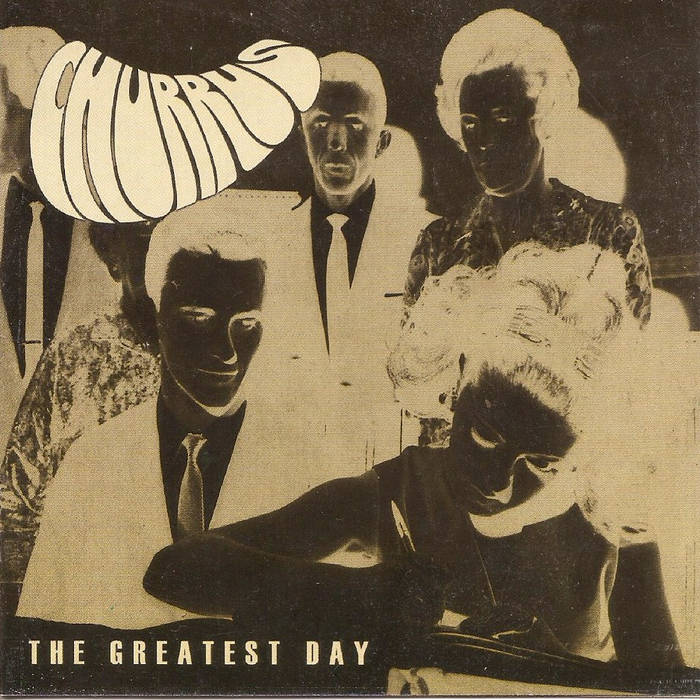 In 2006, Tulio Panzera came back to Brazil and joined forces with Matheus Lopes to record Churrus' debut album, "The Greatest Day". During 11 months, they recorded 14 songs, released in 2007.

Bandcamp Daily  your guide to the world of Bandcamp

New sounds from Mavi, Ivy Sole & Moderator, plus AJ, the One joins the show, for her latest release